Drawn and designed for VaatiVidya's Prosthetics Challenge (https://www.youtube.com/watch?v=B75TY9rkBqA).
After inspecting existing footage and gameplay of the prosthetic weapons already in the game, I tried to devise a weapon that would fill a gameplay niche that isn't already supported. With that, I designed a long-range weapon that tries to interrupt enemies (like the Shuriken), but was heftier, had the ability to stun, and also had a follow-up attack kept the Wolf at a distance (instead of dashing in like the Shuriken). This supports slower, more methodical gameplay, with the promise of relative safety, strong impact, and high damage, but also the risk of mistiming and leaving yourself vulnerable as your forearm is away in a swing.

Thanks for the opportunity, VaatiVidya! 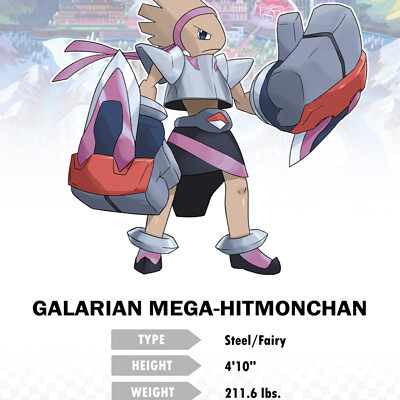 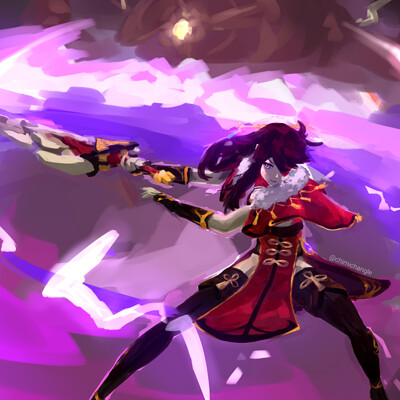 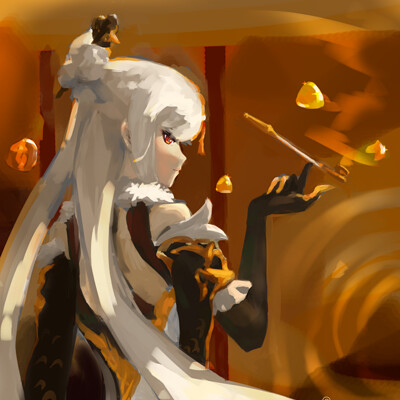